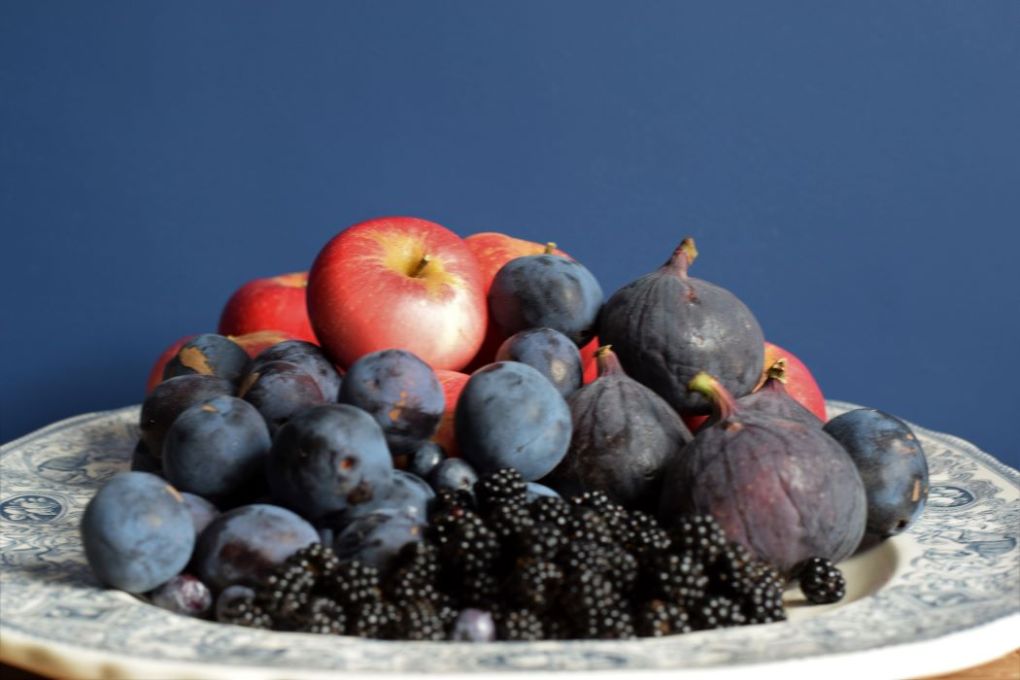 No matter how many decades it is since I was at school (and it’s several) September is always a prominent marker in the year. It makes me think of sharp pencils and new shoes; reading suggestions and equipment lists; scratched hands picking shiny blackberries and apples eaten straight from the tree.

This September, the Barley Barn has been cleared after the overnight Gong Bath ready for the new term of printmaking classes, which start this week. In preparation, there’s been a flurry of creative activity including some experiments for using up rubbish imperfect prints, hence the collage above.

In September, the farming year starts a new cycle as the fields have lime, farmyard manure or biosolids spread on them filling the air with dust or a range of smells. Curiously, the biosolids (the more attractive name for sewage sludge) have a not unpleasant smell with a slight whiff of washing powder.  Before the new crop is sown and while the ground is dry, the chance is taken to trim some of the hedges and clear any ditches that have become overgrown or been dammed by children during the summer holidays.

This September, a trailer was discovered dumped or hidden in a remote spinney. The discarded number plates and other detritus suggest it was probably a holding place for stolen machinery.  Meanwhile, field boundaries are checked and any bordering a road without a thick hedge are trenched or bunded against unwelcome intruders, which seems positively mediaeval but is actually very effective.

In September, the hedgerows around the farm are filled with the colour of spiky sweet chestnut cases, orange rosehips, red haws and the beautiful dusky blue skin of the sloes that belies the astringent flesh beneath. Branches dumped in a jug with some bolted salad crops from the garden make an unfussy grouping, which is about my limit for flower arranging.

This September, the sloes are plentiful but the plum trees in the garden have been disappointing. The wasps ate more greengages than we did and many of the damsons went from hard as bullets to wrinkled almost overnight.

Soon it will be time to eat crumbles and pies, socks and sweaters will be pulled on reluctantly and doors that have stood open all day during summer will be closed as the days cool. But for now, we’re enjoying the late summer days of September.