I love these late summer days.

No matter how many decades it is since I left school, each September I still feel that sense of sadness that summer is ending, tinged with the anticipation of a new term. I may not need new shoes or feel the need to sharpen and organise the crayons in my pencil case, but it’s the start of the netball season*, there are classes to resume and new activities to take up while on the farm the ground is prepared and the seeds sown for next year’s harvest.

There are so many simple pleasures to be had in September. 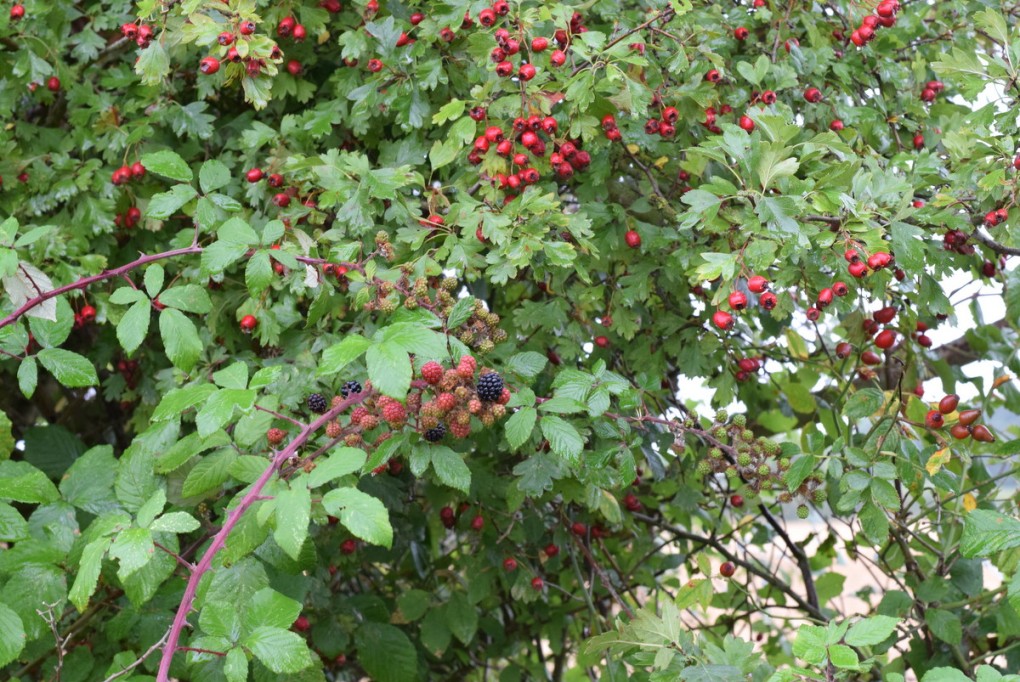 Every day as I walk through the fields, I notice another change as we move closer to autumn. The colours of sun-bleached August are giving way to autumnal hues as brown earth replaces the wheat stubble and the hedges fill with orange, red and purple berries.

I’d enjoy it even more if we had some rain.

In the garden we’re picking the last of the raspberries and the first of the Discovery apples. In the fields, the blackberries are now ripe for snatching a handful on a walk or filling a container to bring home.

We’re still eating fresh vegetables from the garden every day. Supermarkets may try to connect with our hunter gatherer instincts by offering us loose vegetables to pick into our trolleys, but nothing beats the satisfaction of pushing a fork into the soil to prise out a handful of carrots. Even if they aren’t perfect. 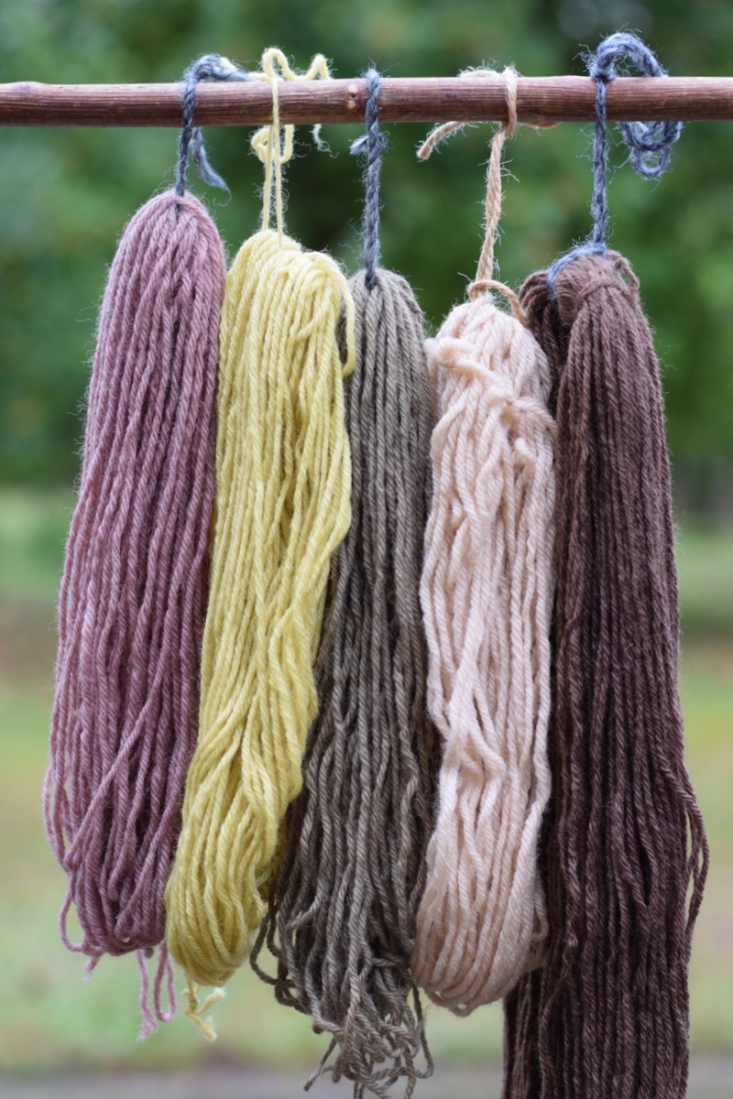 Last year I tried dyeing with many different plants and produced an amazing range of beige. Unfortunately, I was usually aiming for yellow, orange or pink. This year I’ve tried to reproduce some of last year’s more successful colourings. Above are blackberry, feverfew, blackberry with wood ash water modifier, brambles and walnut husk. Blackberry dyed yarn is well-known for not being colour fast; some of last year’s faded to a rather beautiful silvery grey, though one batch is still a dusky purple. As I only use this wool for knitting hats and the like, I don’t mind the colour change and rather enjoy watching the decline. 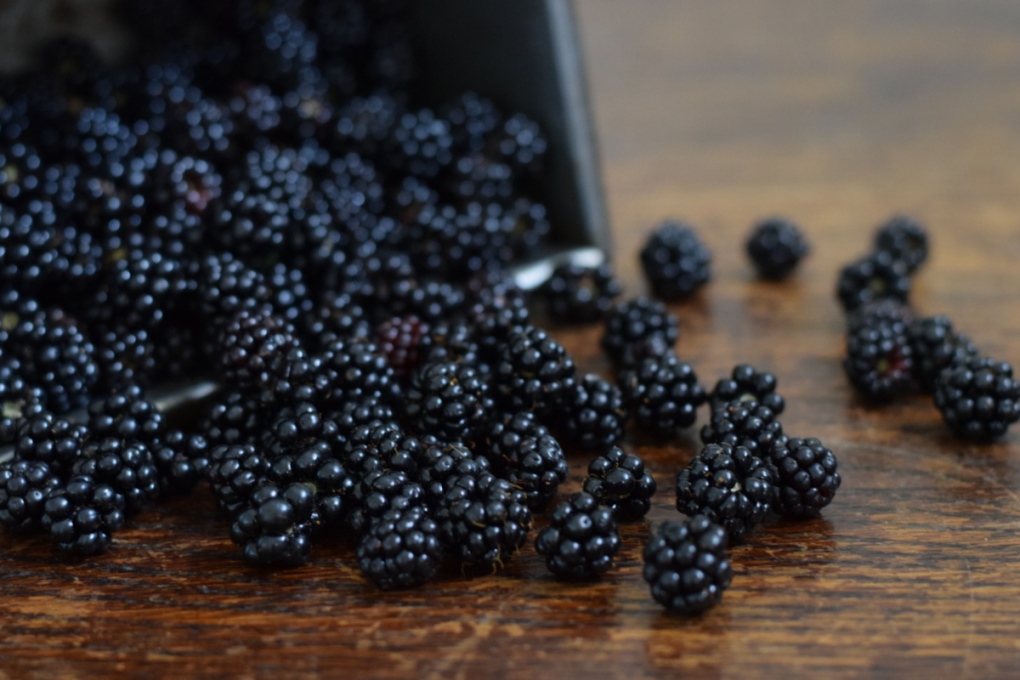 Later this month, Ruth and I are holding a Blackberry Day when people can pick blackberries from the fields and bring them back to The Barley Barn where we’ll use them for dyeing and jelly printing. We’ll make blackberry vinegar, eat blackberry cake and I’m sure we’ll have time for a little Blackberry Gin tasting too.

Do you like September? What are your simple pleasures

*I have slowed down to walking netball, which (the way we play, though I cannot vouch for other more elderly teams) is much faster and more competitive than you might imagine. It’s also tremendous fun.