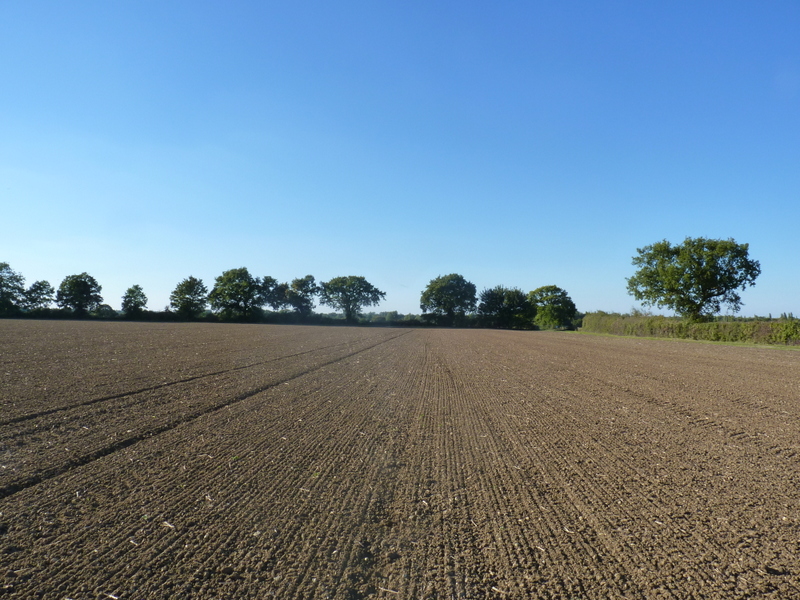 October already and we are making the most of a spell of fine weather sowing wheat for next year’s harvest. 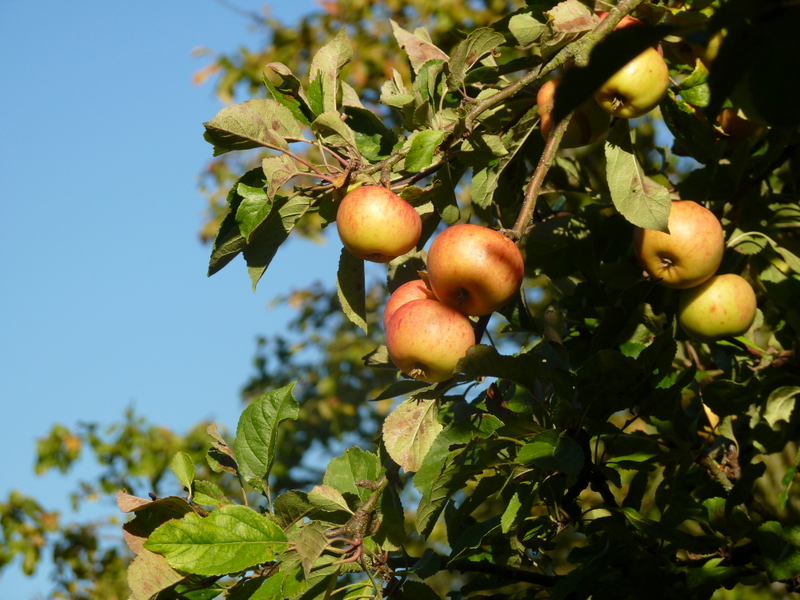 The Discovery apples in the garden have finished and we have just started to pick the Sunset. We’re still picking blackberries and autumn fruiting raspberries, the runner beans and tomatoes show no sign of slowing down and I’m pretending not to notice that the courgettes are no longer small, tender fingers but have ballooned into mammoth marrows. 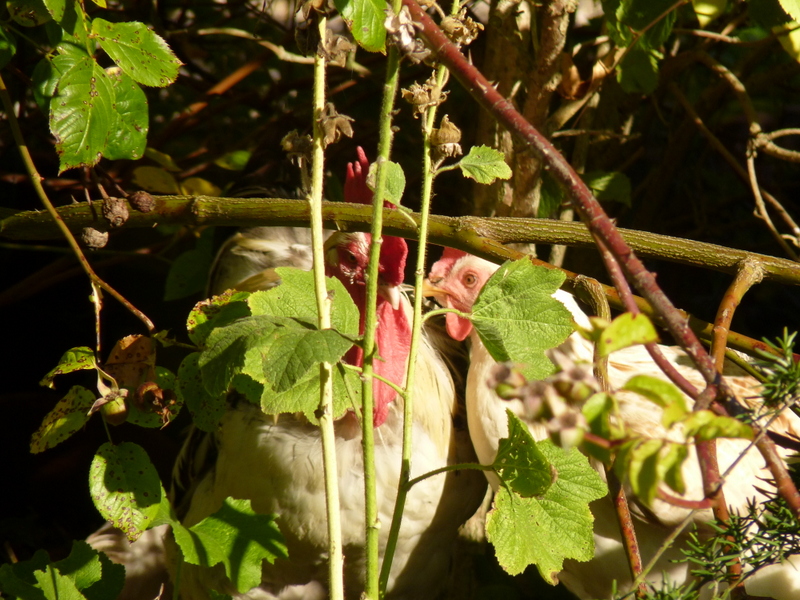 Each evening the hens, ducks and guinea fowl are shut in a little earlier as the days shorten. The ducks come to the kitchen window any time after five in the hope that I might feed them early but the hens linger in the garden so that I sometimes have to chase them out from underneath the rose bush. The guinea fowl just shriek at me from behind the fence in the fruit field, forgetting that they can fly until I wave my arms behind them. 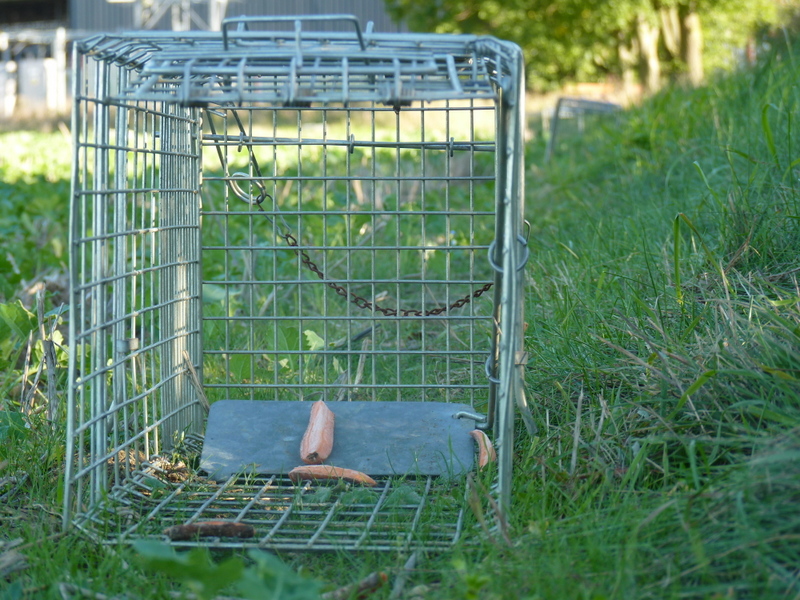 The oilseed rape is growing well, which means that the usual battle against pigeons and rabbits has started. Just for some variety, moorhens have also decided that the tender green leaves of oilseed rape are tasty and are helping the rabbits and pigeons to clear the crop. Our mode of attack so far is to place gas bird scarers in the fields to deter the pigeons and line up rabbit traps along the headlands. A trail of carrots (sliced lengthways because that’s the way rabbits best like them) lead the unwary rabbit into the cage, where they stand on the plate that springs the door shut behind them. The traps are checked every morning and any captured rabbits are humanely dispatched. Sometimes a rabbit gets lucky and manages to eat all the carrots without springing the door. Sometimes there’s two rabbits in a cage. Sometimes people spot the cages across the field and walk over and shut them. Or turn them over. Or throw them in the ditch. Or steal them. 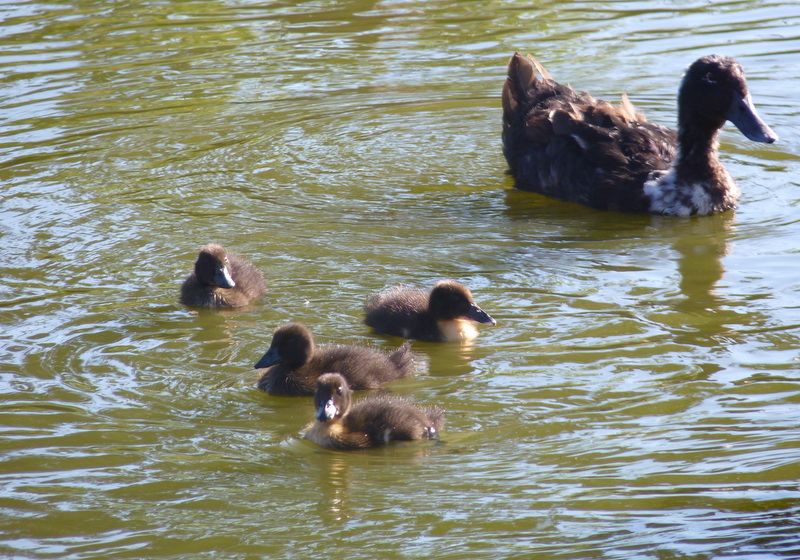 Rather unseasonably for October, one of the ducks has hatched four ducklings. Aren’t they cute? For the moment.

Normally at the beginning of the month I link up to Celia at Fig Jam & Lime Cordial for In My Kitchen but I think I may just post In My Kitchen photos on Instagram instead. This may be a one photo wonder, especially as my enthusiasm for Instagram waxes and wanes. If you want to see what everybody else is up to in their kitchens, check out Celia’s website for a list of proper In My Kitchen stories.