The simple pleasure of seasonal rituals in July.

Eating vegetables from the garden every day.

We’re in that blissful period when there’s enough vegetables for meals but before the summer gluts of courgettes, tomatoes and runner beans. 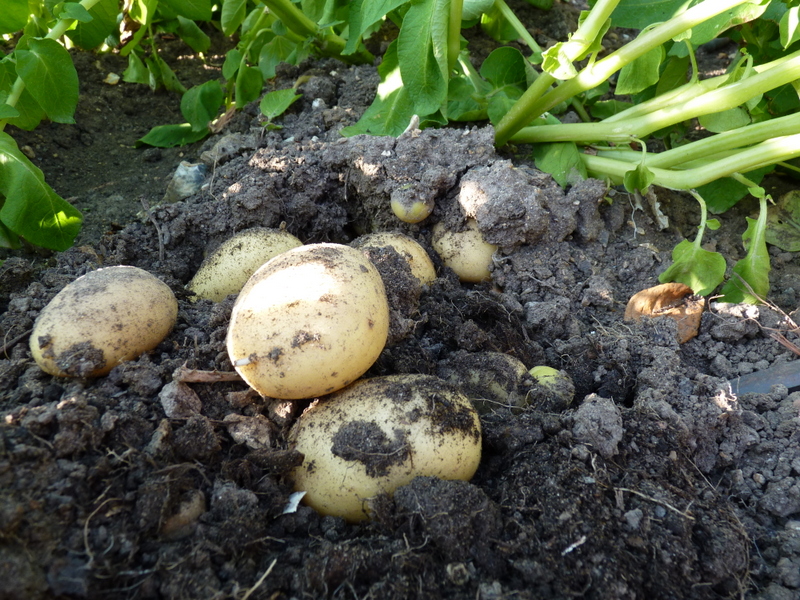 The asparagus and broad beans have finished but we’re eating sweet carrots and thinnings of beetroot and we scrabble in the dirt to lift the new potatoes, so far unsullied by slugs or scabs.

It’s a bumper year for cherries. Last year we had a crop of just three cherries that we watched slowly change colour. And then they disappeared. Just as they were almost ready. This year we netted the tree more carefully and have been picking cherries by the bowlful along with blackcurrants, gooseberries and loganberries while out in the fruit field we’ve started to pick raspberries for Raspberry Gin.

BAKING BREAD
In July we light up the outdoor oven, though it always takes me a couple of sessions to get back into the different way of cooking. The pizzas were successful, cooking in three or four minutes with a crispy base and bubbling hot topping but the loaf of bread I put into the oven afterwards was less successful because I didn’t let the oven cool down enough.

The base was blackened and inedible so I sliced off the bottom, scooped out the middle to make breadcrumbs and put the top into a slow oven (indoors) to dry  out so that I can use it as a bowl. In theory. Maybe.

There have also been experiments with Devonshire Splits, which I’ve started to make instead of scones because they taste so good, especially when eaten with cream and freshly picked strawberries. 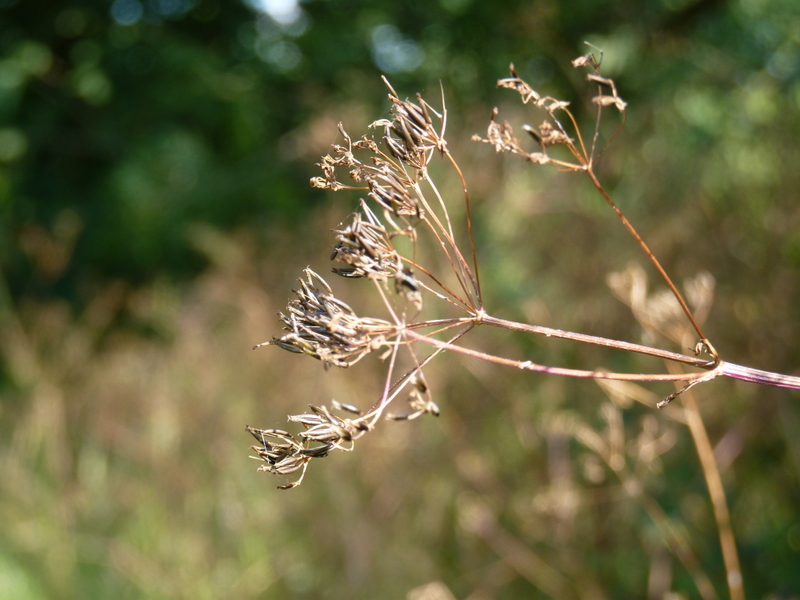 A lack of rainfall this year, coupled with a few hot days last week has tipped the countryside from green to yellow. The wheat crops are already turning colour, the oilseed rape is dying off and the cow parsley in the verges has run to seed.

I’ve been trying some different screen printing techniques and doing more jelly printing. And I’ve been dyeing wool and fabric. With beetroot and rose petals. Hmm. I think I’ll stick to printing.

What are your simple pleasures for July?  Do you have seasonal rituals?